The Importance of the Nintendo Switch and Indies games

Since the Switch’s release on 3 March 2017, there has been a rise in the development of indie titles, along with third party and Nintendo AAA games. This got me thinking: how many have been released, why the Switch, and how many have been successful? As of writing this Article (19th November), the UK eShop has 1367 games and the US eShop has 1392 games. I, unfortunately, cannot get an official figure on this but I’d make an educated guess that around 75-80% are indie titles. This is a massive amount of games.

To start with, Nintendo’s guideline on indie games were a little lacklustre, but it seems they are finally beginning to put a bit of effort into controlling the indie games. It appears that Developers not only have to pitch their idea to Nintendo, but also have to show they will be able to cope with the development – it’s a start. Unfortunately, as with any influx of games coming out from indie developers, there are bound to be a lot of bad games, and the eShop is no exception to this rule. A large number of games on the eShop are terrible, but every now and then, from all the mud and rubbish, you find a gem. Something so special that you have to stop, buy, and play. It’s these titles that made me want to do this article, as well as share with you all my thoughts and feelings on indie games, as well as get it straight from some developers themselves.

After thinking about this for what seemed to be a long time, I was searching for news and came across AUS PAX18, a gaming show in Melbourne, Australia. As I was looking at the site, something grabbed my attention. It was a panel of indie developers talking about their success stories on the Switch. My previous article on this can be read here. It was at this point that I knew I had to write the article and let our readers at the Owl know about how helpful and supportive Nintendo is with indie titles.

What is so important about Indie games? To me, this was an interesting question. This had to be answered in two parts: firstly, what are indies, and secondly, the importance of indies. So, this is where I have decided to begin.

According to Wikipedia: “An independent video game, or an indie game, is a video game that is often created without the financial support of a publisher, although some games funded by a publisher are still considered “indie”. Indie games often focus on innovation and rely on digital distribution.”

This was a fine and understandable definition, but I thought I could do better because I feel there is more to indie games than having no publishers financing them. So, I decided to look at indie developers’ interviews and tweets. The one thing I found that all of the successful titles shared is passion and belief. Passion for what they are doing, as well as passion for the game they are making. There was something that at first sounded strange, but soon made sense. It was the fact that they were making the game firstly for themselves and then for the fans, second.

I should clarify, the fans are important to these developers. It is more that the games begin as – and still are – a passion and a labour of love. Meaning, the game they are making gets all the love and attention that it needs to be something truly special. With this in mind, plus the fact that I’m focusing on the truly special games, I feel a better definition would be, ‘An independent video game, or an indie game, is a video game that is often created without the financial support of a publisher, with a developer(s) who are making a game for the passion and love of an idea they have. Indie games often focus on innovation and rely on digital distribution.’

This, to me, is a much better way to define what an indie game is, as the term is used beyond the literal description for an indie game. For me, this fills in the missing gap that was needed. Again, this does not go for every developer, as I said before, there are plenty of bad games on the eShop, and no doubt they will still get through the cracks and try to take any money they can get with as little effort as possible.

The Importance of Indies 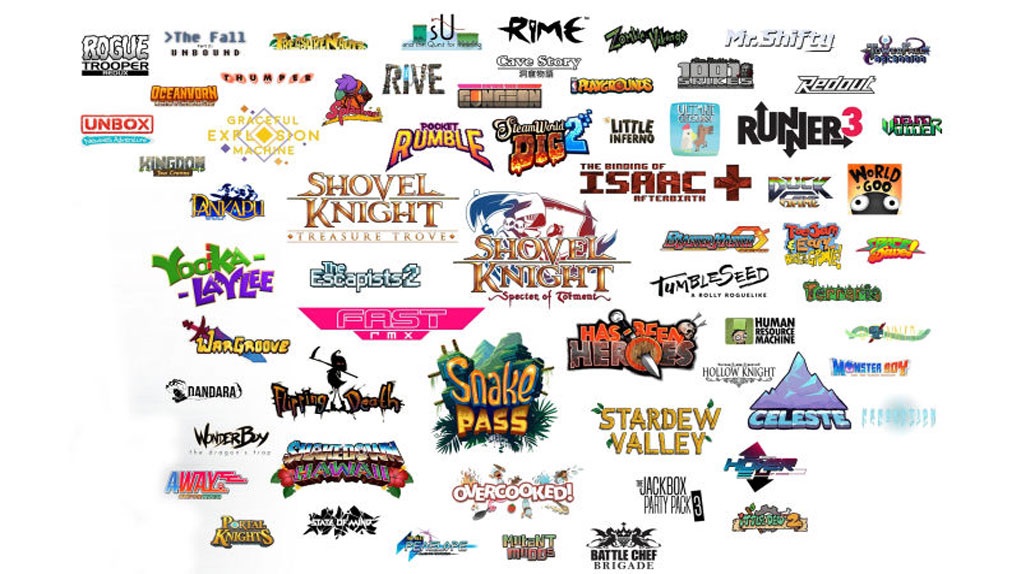 In the current game climate, the larger game companies are on the precipice of a major change with their money grabbing tactics. There have already been big changes and I can see more coming, sooner, rather than later. This has left a bad taste in a lot of gamers’ mouths and has bred distrust in the bigger game companies. It has also left somewhat of a void for indies to fill. I am not saying indies have just appeared out of the blue because of this, but rather that they found the opening needed to get them noticed by the masses, and not just the niche gamers. Well, talk about giving them an inch and they will take a mile – this is what indie developers have done. It has been glorious, mostly. I say let indies take as many miles as they want, the more the better… as long as it’s not rubbish. This is still not the reason as to why indies are important, so let’s carry on.

With more and more games coming out from talented teams, without the constraints of shareholders moaning about profits, developers have been able to concentrate on their games. Working this way can lead to amazing games that would never have existed before. 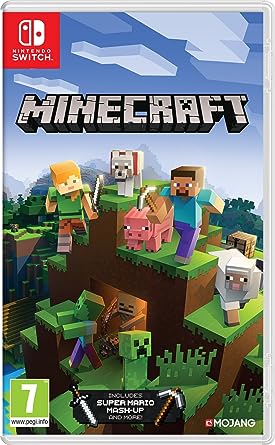 Let’s take Minecraft as an example: Minecraft was created by one man, Markus Persson, and released in 2011. Without knowing what Minecraft is, and basing it purely on what you see, most people would see it as a basic, low budget game. Well, they would not have been wrong, comparing it to the likes of Skyrim, most would be thinking ‘what a joke.’ Looking at what Minecraft can do is another story. Firstly, the simple block graphics and everything being a block could possibly be one of the smartest moves in gaming history. You smash a block, place a block, simple. I am sure Markus Persson was not expecting people to make full-scale cities or working computers with the assets available. Not only has Minecraft been a major success itself, but it has also led to numerous clones and spin-offs. On top of this, it’s currently the second best selling game ever made. Okay, so this is a one-in-a-million. extreme example, but if it was not for the opportunity to make this game and get it out to the masses, would it have ever happened? Maybe… though I doubt to this extent. What I am eluding to is that games that normally wouldn’t have seen the light of day due to their visuals, can now be the biggest thing since Tetris.

Why are indies important for gaming? Simple: they’re innovative, different, and made with passion and not profits in mind. This is what games have been missing for years, before this boon it was boring FPS after boring FPS, with the occasional unimaginative RPG, and so on. Now we have FPS, running meat, jump jump, doughnuts, boxes, toast, Shovel Knight, and everything else in between. Variety is the spice of life. I, for one, am glad to be a gamer in this era of choice.

Part 2 is out now, see it here, at SwitchWatch.

The Importance of the Nintendo Switch and Indies games