We continue to see some great entries come to the Switch platform. This week is no different. What will you pick up this week? Check out these 6 Switch games coming out and decide for yourself! 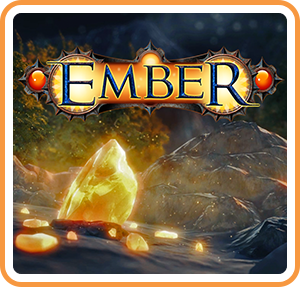 When stars fell to the Earth, they became known as Embers, druids of a primordial race. Embers became hunted and were captured, and a war for Ember began. This is the premise of this real time combat system classic-style RPG. Explore an open world and meet different companions, who all have their own backstories and quests to discover! 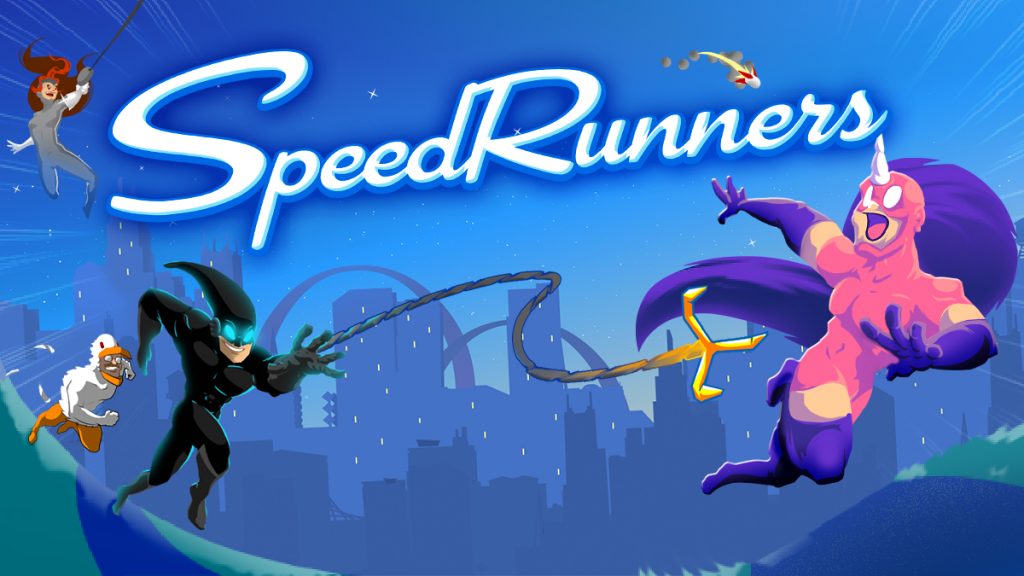 Next up, a game with a city full of superheroes that compete to get to crime while using rockets, bombs, grappling hooks, spikes, and more! This is a four player competitive platformer where you try to knock your opponents off screen. Can you beat your opponents to the punch? Find out in SpeedRunners! 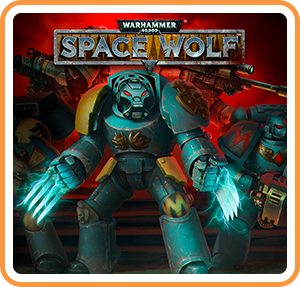 A turn-based tactical strategy game in which you control the Space Wolves and battle the evil servants of Chaos as well as the Necrons. The game features an epic story campaign along with a unique survival mode, and contains all previously released DLC! How will you fare against your enemies? 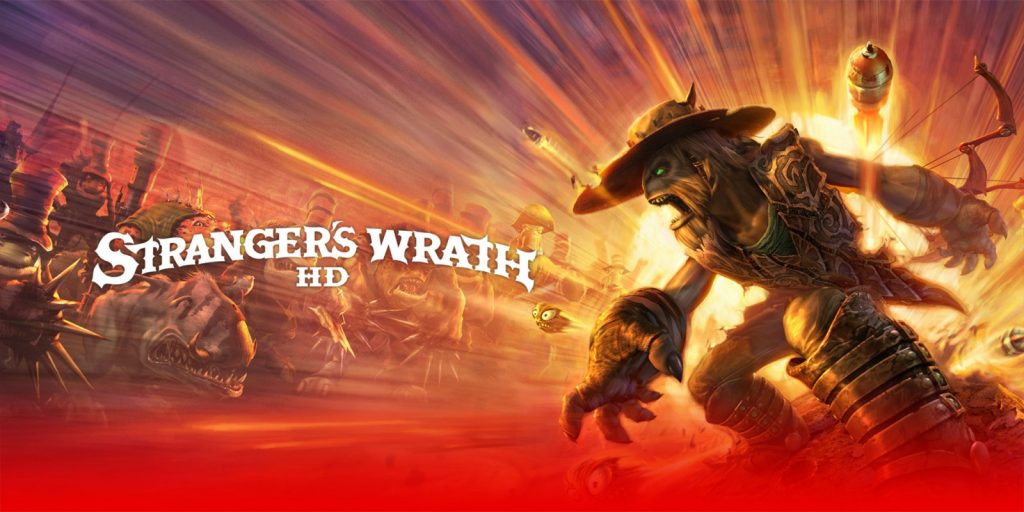 A bounty hunter named Stranger comes along into the undeveloped wastelands of Western Mudos, where the townspeople are under attack by outlaws. Stranger requires an expensive surgery to survive, and in an attempt to earn enough to live, he accepts the ultimate bounty! 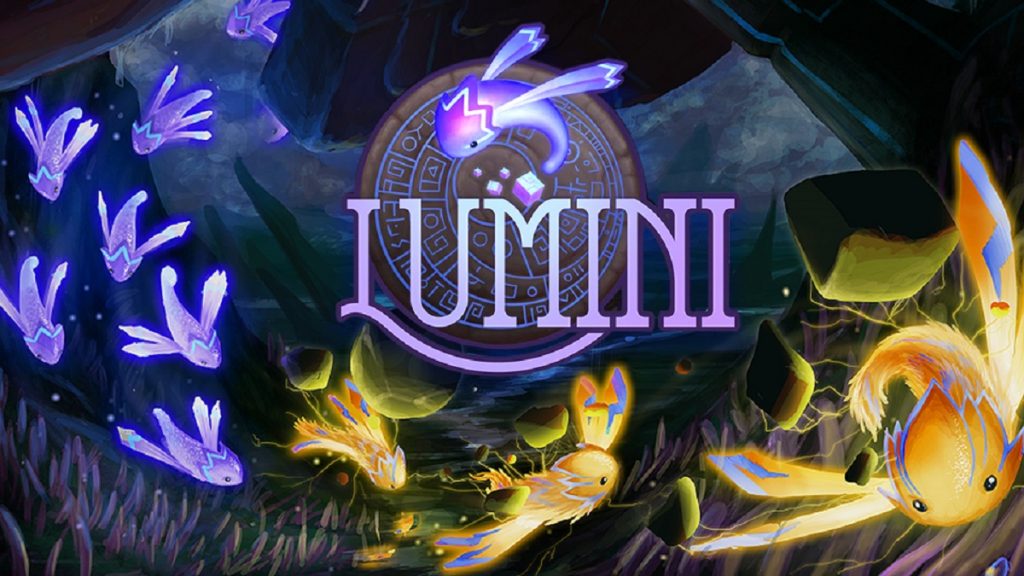 A race known as the Lumini returns to their home world after having disappeared for thousands of years. The planet has shifted into a hostile landscape, and only the Lumini can restore balance and revive their race. Relax while playing this game, collecting energy to grow your Lumini swarm. Solve puzzles and overcome obstacles. The bigger your swarm gets, the more evolved your Lumini become, with more abilities! Can you restore the Lumini planet? 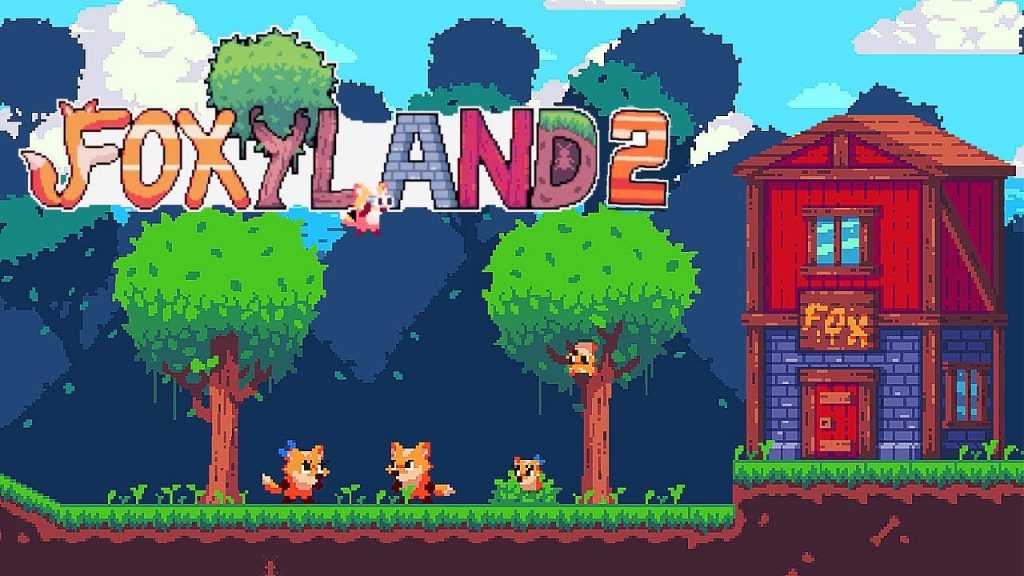 Finally, in the latest entry from Ratalaika Games, you have to help Foxy rescue his pups from the cruel Wolfie brothers! Play as both Foxy and his wife Jennie in cooperative multiplayer! Discover hidden coins and secret flags to unlock more of the island to explore! Jump across 40 different levels in order to save Foxy’s children!

There Are Your New Releases!

There are your 6 Switch games coming out this week. Are you going to pick up any of these titles? Let us know in the comments! As always, thank you for stopping by SwitchWatch.co.uk. We hope this was helpful, and we look forward to serving you again soon.

Physical Releases for the Switch – Let’s Get Physical!