Naruto Ultimate Ninja Storm Trilogy finally gets a release date in the West. In a tweet by Bandai Namco UK, a short teaser trailer is shown. Along with gameplay footage, we also get the date, along with some devastating news…

This will be a digital only release! This is particularly unfortunate, considering Japan is getting this physically. This will not temper my excitement for the game, but I see a Play Asia import in my future.

Naruto Shippuden Ultimate Ninja Storm Series is coming on Switch with a trilogy (Opus 1 to 3) that includes most of the DLC for each of the games!

Get ready to play Naruto while walking on water or climbing trees! pic.twitter.com/OeJO0Nw2ki 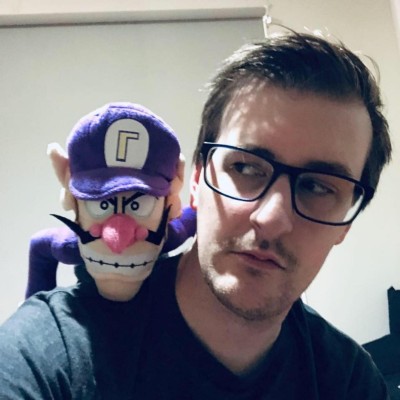 Lachlan is a long time gamer from Australia, favouring RPGs and 3d platformers. He is a musician and rabid NFL fan. Lachlan has an unhealthy fascination with the Sega Saturn, and his passion for writing and gaming have led him down the path of reviewing games.

Unique action-RPG Tower of Time coming to Nintendo Switch, PlayStation 4, and Xbox One