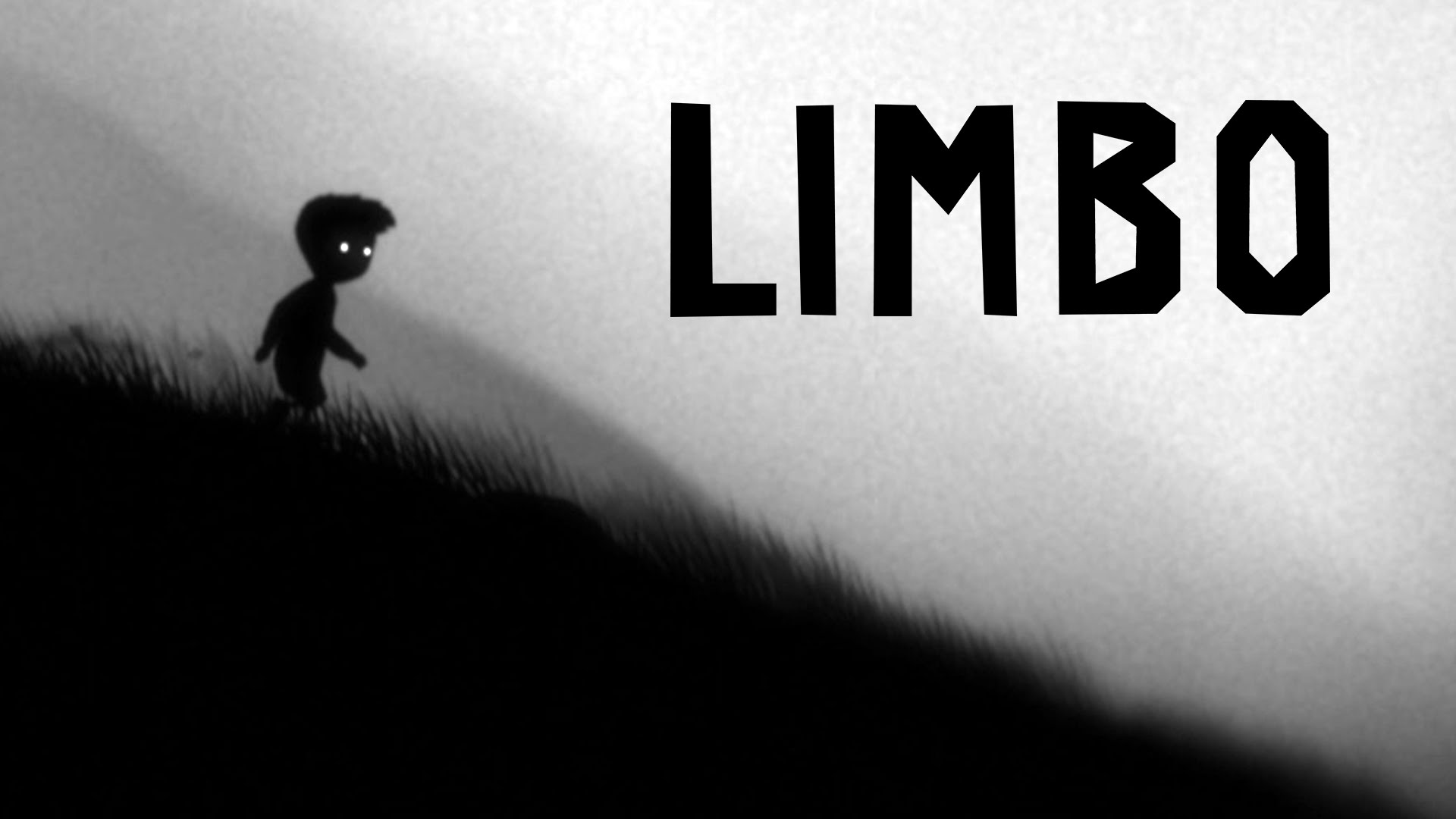 Candle The Power of the Flame Switch Review

It brings me great joy to finally be able to cover Limbo because it’s a game that I missed when it originally released in 2010 for the Xbox 360. Back then, Indie games were barely mentioned, let alone brought up in game of the year discussions. This is a game that sort of kicked off the Indie scene and I cannot express how exciting it is to be able to play it on the go on a Nintendo Switch.

The interesting art style, the simple, elegant design, the brutal deaths; all of these things make Limbo one of the best of its genre, even after eight years. That may not seem like a long time, but with such a fast-paced industry, our standards have become higher than ever. I’m happy to report that, despite all that, Limbo still holds up. 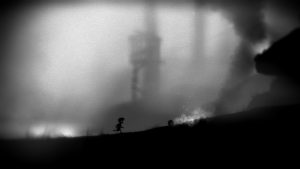 Alright, stick with me here: Limbo does have a story, but it’s vague and cryptic. That may sound bad, but not every game needs to hand you all of the information to be enjoyable. Limbo doesn’t have any dialogue or writing, but what it lacks in exposition it makes up for with environmental story-telling.

You play as a boy, trying to find your sister. That’s basically it, but there are numerous micro-stories that occur within this short two-hour game. These short stories are the heart of Limbo and what make it so captivating. Because of the art style, it’s easy to miss some things, but pay attention to others. This is why playing Limbo multiple times is probably a good idea. I won’t spoil anything, but once the game ends, you’ll know why this is called Limbo.

I love that everything comes full circle and makes, at least some sense. 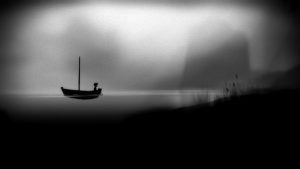 At its core, Limbo is a side-scrolling puzzle/platformer. That genre can sometimes feel heavily mechanics-based and lean towards an arcade style. Limbo is pretty different from that though. It does have its moments that feel like a video game, but for the most part, I often felt so engrossed in the environment, I would forget I was playing a game.

When it comes to the actual platforming, it’s standard at times, but it does have its moments of satisfaction. Certain jumps are difficult and require usage of physics and wit to overcome. It’s rewarding to finally figure out how to get past one of the many difficult puzzles.

Some of the puzzles are so cleverly designed, I couldn’t imagine how much time and effort was spent creating them. The way Limbo forces you to take in the whole environment and pay attention made me look at things differently. It says a lot that a game can force me to perceive environments from multiple angles. 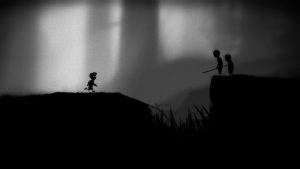 The game features various puzzles in which you need to hit switches that change the world and then have to react to these changes quickly. Many of these scenarios are difficult and result in death, but death in Limbo isn’t as bad as it seems. The moment you realize you have failed, you get to set the controller down and enjoy an over-the-top death animation.

Yes, it may be morbid to praise death, but these animations are brutally entertaining. I guess the developers at Playdead were able to get away with more, due to the art style. It’s hard to discuss without spoilers, but just know that when your first death happens you will be surprised. And for the death after that. And the one after that. The sheer variation of deaths is wildly impressive. 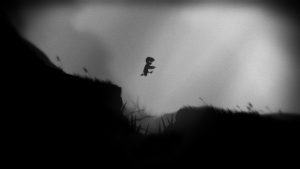 Since death happens so often, it’s a great thing that you respawn almost instantly. I never felt too frustrated, even with the most challenging sections, because I knew I’d respawn right away. So many hard games are ruined because of a lack of this feature.

What I love about Limbo is that, even though it’s hard, because of the simple design, the solution is never far away. Each death will eliminate a possible solution and help you close in on the right one. Not many games can pull this off because of how overly-complicated their design can be.

Part of why Limbo is so immersive is that the music is, like the rest of the game, simple. There are no overbearing songs that take you out of the experience. Again, this isn’t a knock towards other games. Sometimes music can enhance a particular section, making it more engaging. But in Limbo, the environment and art is so important that the subtle soundtrack is hardly noticeable, consciously.

What is noticeable are the many sounds made by objects in the world. I still think about the sound of a buzz-saw chopping my character up to pieces, or hearing water rushing in and surrounding me. Most things are subtle and quiet, making the loud noises seem all the louder. It’s a lonely world that makes you want to pay attention. 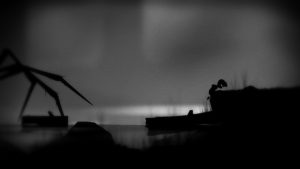 It’s one thing for a game to be aesthetically pleasing, or even downright beautiful. It’s another for a game to integrate that beauty and use it as a mechanic. In Limbo, there is no color; only a scale from black to white. This design choice eliminates any distractions that may otherwise hinder the player. It’s a combination of beauty and simplicity that I haven’t seen much before.

Very rarely does art direction play a role in the mechanics, which is why Limbo is so memorable for me. There is so much mystery that it forces you to stay on your toes. Just like the narrative and sound, the visuals are simple and subtle, but the developers trust you enough to get through it without being handed a mesmerizing world full of color. 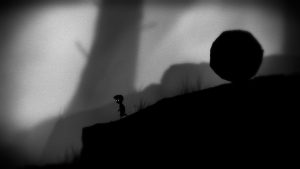 One of my favorite moments was when I was in a pitch black cave and all I could see were the boy’s white eyes. It made me appreciate all the other times when I could see the full character, which is a situation I haven’t found myself in very often.

So much of the gameplay revolves around light and dark; few games can intertwine art and mechanics as successfully as Limbo. It might very well be one of the best examples of that marriage and that cannot be overstated.

Whether or not this is worth the money depends entirely on what you value. After all, Limbo can be completed in around two hours, so at $9.99, that may feel like a stretch. But when you think about how interesting the environmental story telling is, how engaging it is to be in that world, and how much trust Playdead gives you, it’s a no-brainer.

Incredible integration of design with mechanics

Candle The Power of the Flame Switch Review