SNK 40th ANNIVERSARY COLLECTION is heading to the Switch

SNK 40th ANNIVERSARY COLLECTION is heading to the Switch

The full list of games featured isn’t known but the ones currently announced include:

More a set to be revealed at a later date.

Here are some features to expect:

A Collection of Classics in Your Hands! – Take a piece of SNK history with you wherever you go on Nintendo Switch. Choose from over a dozen titles and experience an intense blast from the past!

Modern Meets Retro! – The convenience and improvements of modern gaming are all in the collection! Rewind and save at any time while you’re playing, enjoy updated graphics at 1080p resolution, and experience redesigned control schemes for a modern feel!

Enter the SNK Museum – An extensive history of SNK and its games await in the Museum Mode. Explore the legacy of one of Japan’s leading developers with high definition artwork and original promotional assets!

Are you excited about this release? I definitely can’t wait to get my hands on all of this retro goodness! 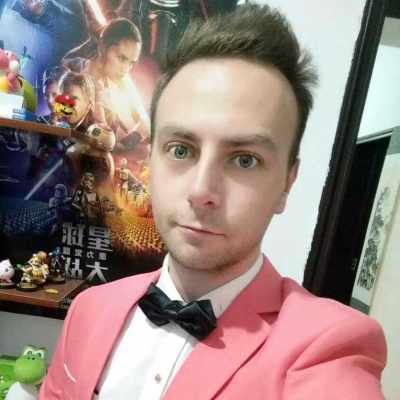 A China dwelling Brit who was practically born with the Mario theme in his head. Has a rather worrying collection of Wii U games.

The Horror Streak Continues On Nintendo Switch With Infernium