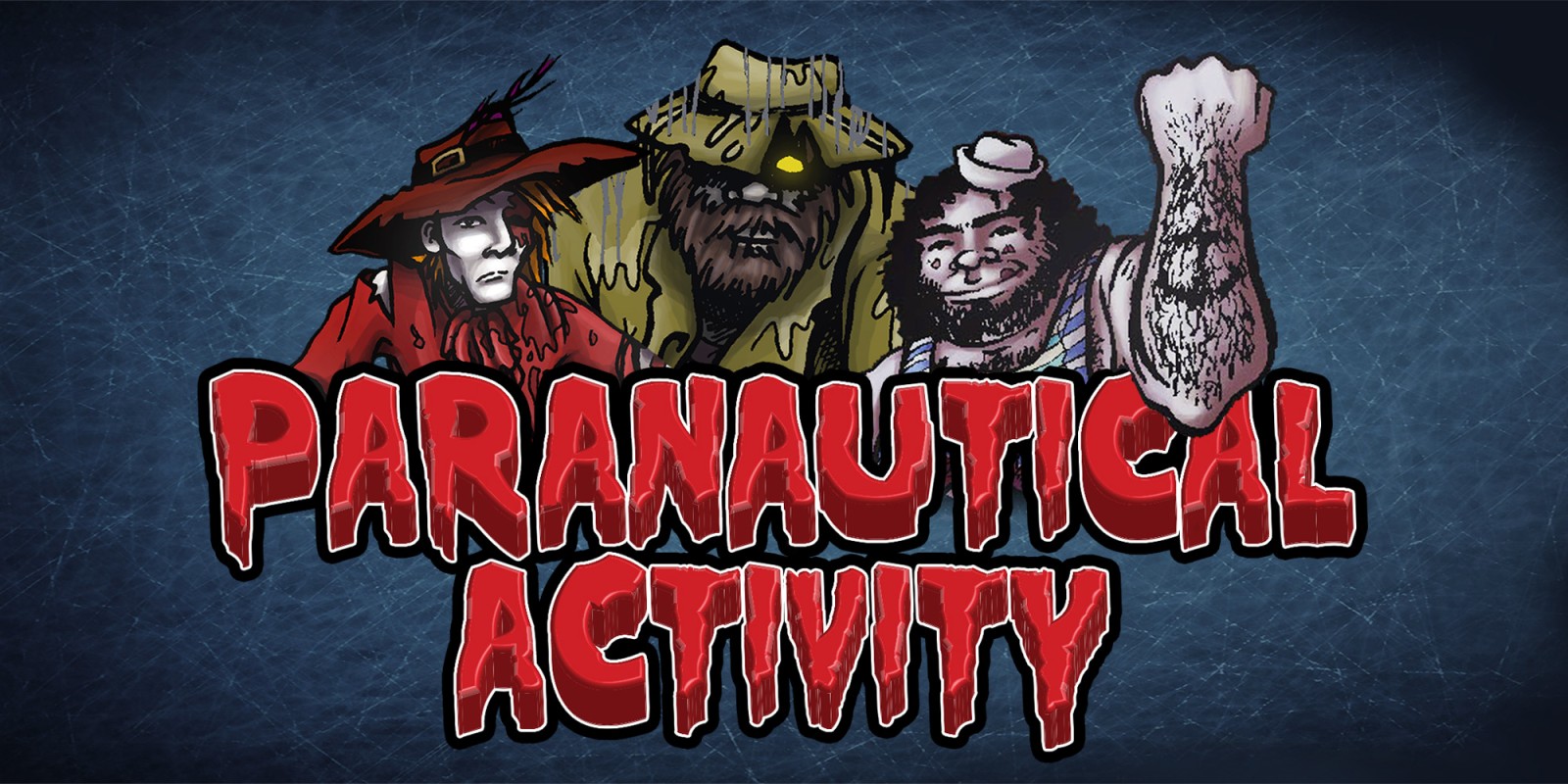 Sausage Sports Club is a weird game arriving on the Switch soon!

It’s not everyday a new rougelite adventure releases…erm, well..actually, it kinda is. It seems like the genre is so popular, a new one comes out every day. Paranautical Activity is yet another addition to the Roguelite genre, featuring a procedurally generated first person, dungeon crawling adventure. The premise is interesting and you may even see yourself losing dozens of hours to it, but the level of polish (or lack thereof), and difficulty make this a tough sell. 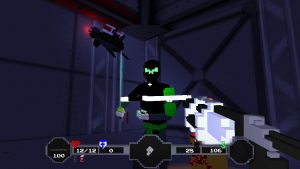 These roguelites are spotty when it comes to having a story. Understandably, it’s hard to do when the core mechanic is based on inconsistency. Still, without knowing the motivations of the characters and because the gameplay isn’t the most appealing (we will get to that later), it’s hard to want to keep coming back to Paranautical Activity. 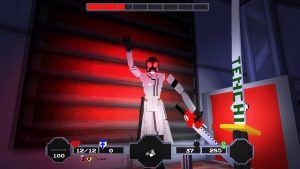 The core focus of Paranautical Activity is in its classic arena-style gameplay. Each area consists of a floor with multiple procedurally rooms filled with enemies and items. Because of the random nature, each play-though is varied and unique. That’s the essence of what a roguelite is; and where so much of the fun of Paranautical is experienced. It’s exciting and somewhat scary to not know what you’ll find in each room. Maybe it will contain a useful item, or maybe an overpowered enemy that will kill you in two seconds. If you’re experienced with rouguelites, you should understand this concept and will probably get the hang of playing.

Otherwise, the style will come across as obtuse, as there is no tutorial or explanation for what to do. Furthermore, the pixelated art style makes it difficult to make out any items that might otherwise be useful with a more modern looking aesthetic.

Before each run, you may choose from four different classes, which come equipped with different stats and weapons. From my experience, only one of the four are actually worth using, unfortunately. The Tank, the only useful class has a good starting weapon and enough health to actually get through the game successfully. It’s baffling to me why a developer would include three other classes that are basically useless, but that might just be me.

Once you get the hang of moving around and shooting, you may notice that something is off. The aiming seems to have an issue that still has me puzzled. Upon placing the reticle on an enemy’s head and shooting, nothing would happen. In other words, the enemies would not take any damage. Flabbergasted, I decided to move the reticle ABOVE the enemy’s head to shoot, and voila, it worked. It would seem to me that actually aiming at the enemy would result in dealing damage, but what do I know. 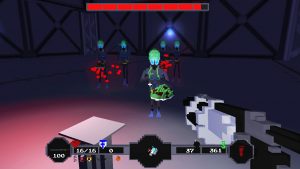 With that in mind, you can see how mind-bogglingly frustrating Paranautical can be, since the aiming is kind of broken. It’s not unplayable, and if you’re spraying at an enemy you will eventually hit it, but something is off here. After you get past the unusual aiming circumstances, you might still have difficulties because Paranautical Activity is relentlessly difficult. What’s unusual is that the currency drops resemble incoming enemy bullets, making it tough to decipher them from each other. You can probably see the issue with that. Additionally, there is no way to roll or dodge so certain enemies are seemingly unbeatable.

Aside from that, there are some useful drops and items that can be acquired. Things like a double jump, extra health and damage will certainly help when trying to accommodate to all of the features that make this inaccessible.

Without a doubt, the best thing about Paranautical Activity is its soundtrack. The menacing electronic songs set the tone for this fast paced shooter and I couldn’t imagine a better way to be engrossed into this world. Odd time signatures are found throughout, in typical dubstep fashion, making this almost a reason to keep coming back. Too bad the gameplay doesn’t match how fantastic the music is.

The sound design didn’t do anything to blow me away, either. There are a few different sound effects, but otherwise, it’s got typical run-of-the-mill sound design to match the pixelated art style. 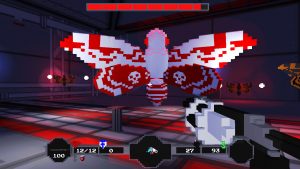 When assessing the art, I’m a bit conflicted. On one hand, the enemy design is eerie and intriguing. All of the monsters are naval based, from giant evil looking turtles, flying squids, and sharks that swim in the ground. The vibrant colors make the enemies stand out against the muddy, dark environments.

On the other hand, certain items are so vaguely pixelated that it’s unclear what they even are. As I mentioned before, money looks like enemy bullets, but there are also weird, unidentified items that enemies drop that have no use from what I could tell. The map is also hard to read based on the muddled art. Pixel art works in many contexts, but here, I feel like it was not used in the right way.

Fortunately, I didn’t run into any performance issues, probably because of the low-resolution art style. I’m unsure of what the frame-rate even is, but it never hindered my experience, even with multiple enemies on screen. 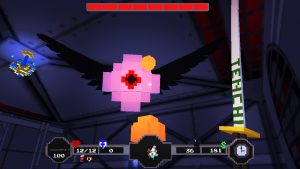 Yet another area of contention is with Paranautical Activity’s value. At the $8.00 price point, a game with basically unlimited possibilities seems valuable enough. However, what good is unlimited replay if the gameplay isn’t great? That may sound harsh, but with the lack of a hook, the unrelenting difficulty, and unusual aiming, I didn’t see myself coming back to this anytime soon.

No way to dodge to avoid attacks

Art direction makes it hard to tell what items are

Sausage Sports Club is a weird game arriving on the Switch soon!