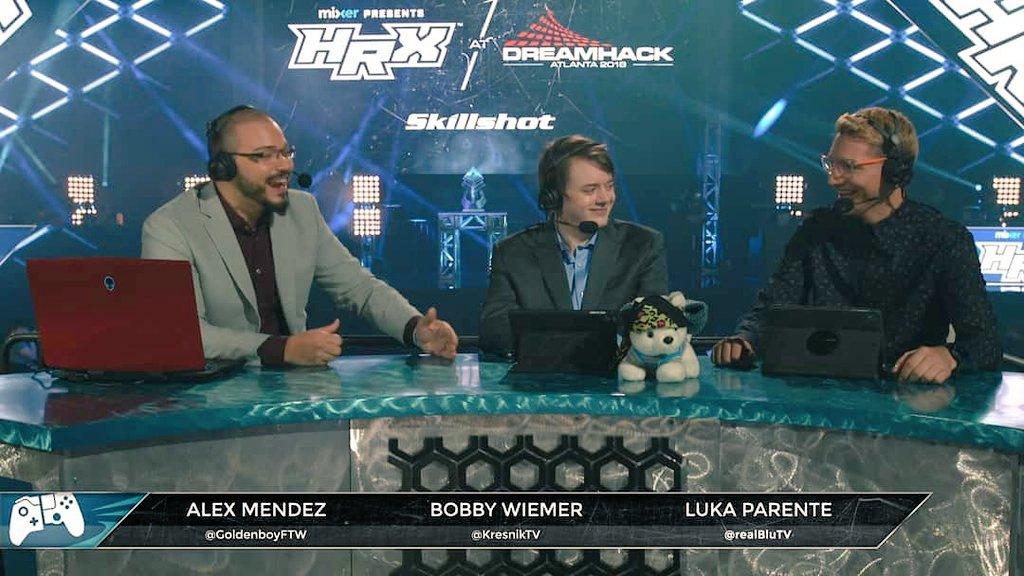 Hi-Rez Expo (HRX) concluded last month and the champions have been declared for both Paladins Premier League (PPL) and Paladins Console League (PCL). With the announcement of cross-play and cross-progression scheduled to go live in the 2.01 update – coming in mid to late of January 2019 – Paladins players on Switch are hopeful that maybe this is their time to shine on PCL – I know I am.

Here at the Owl, we got the chance to interview Luka Parente, popularly known as Blu, one of the analysts for PCL in HRX back in November and a Twitch streamer. He shares with us his thoughts about his experience being an analyst at HRX, cross-play, and whether Switch has a future now on PCL.

1. For those who may not know you, please tell us about yourself.

“My name is Blu, or on social realBluTV, and I am a gaming enthusiast. I game on PC but have always been a console guy and decided to stick up for those that enjoy playing on consoles as well. Console gets a bad rep and if people just relax and think about why, they would understand. I used to play Paladins professionally as well but decided to start Console Corner and grow the community since no one else really stepped up to pump our pro scene up or to cover the news and games, etc. I have always been into broadcasting and acting as I attended college for it for 6 years before leaving to pursue other opportunities.” 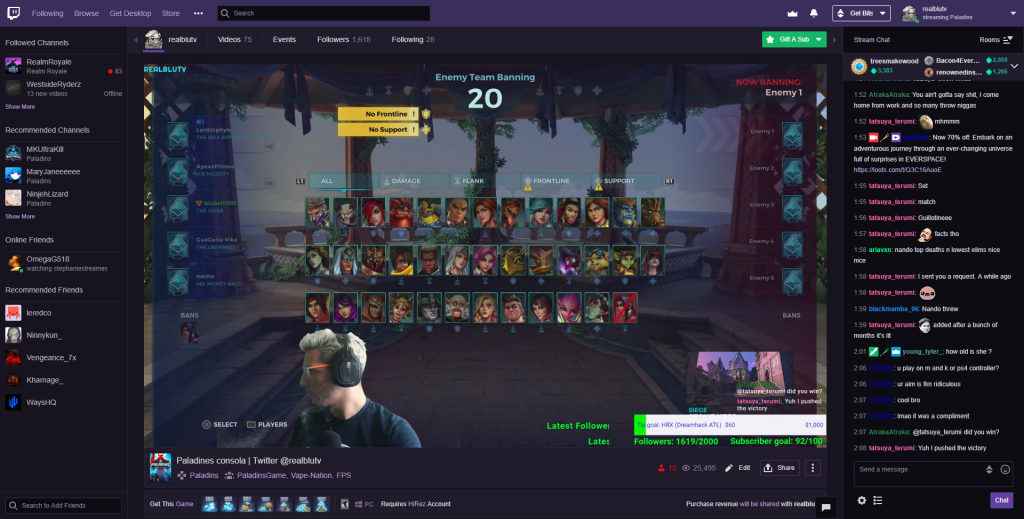 2. How was it being an analyst for the Paladins Console League (PCL) at HRX?

“It was amazing, mostly because for the first time, console would have someone with an idea of what is happening. Someone there to explain who these players and teams are, their history, their thought process through the draft, and so on. Before it was just PC players guessing, they have tremendous game knowledge but at times console “meta” and such can almost be a foreign language to them. The people, players, and workers all treated me like I was a King too which was weird at first. They would tell me I’d do great and that I was perfect to be on camera. Not a single person once told me anything else, no one even asked if I was nervous because they told me they just knew I wouldn’t be. I was literally born to be on a camera and I had nothing to worry about. PC players would come up to me and congratulate me and told me they were actually excited to watch the console sets. Some told me for the games and some truthfully told me they just wanted to watch me. Prettyhair, Raynday, and Fdot especially would come up to me after the end of each day and just shake me and be pumped for me. They just kept saying how great I was and that I have this amazing talent they wished they had. My “Father” Goldenboy, just kept telling me all weekend, “You are meant for bigger things Blu.””

3. What are your thoughts about the upcoming crossplay of Nintendo Switch, XBox One, Mac, and PC?

“I think crossplay is coming to everything, as in all games. We have seen it with a handful of titles already and I think it’s amazing. It gives people like me, with multiple gaming consoles and a PC, a chance to play a game on whatever with any of my friends, or to experience a game differently. It also increases a game’s player base which is something Paladins needs on the Switch still right now. Sony just needs to suck it up and accept it before the rest of the industry leaves them in the dust.” 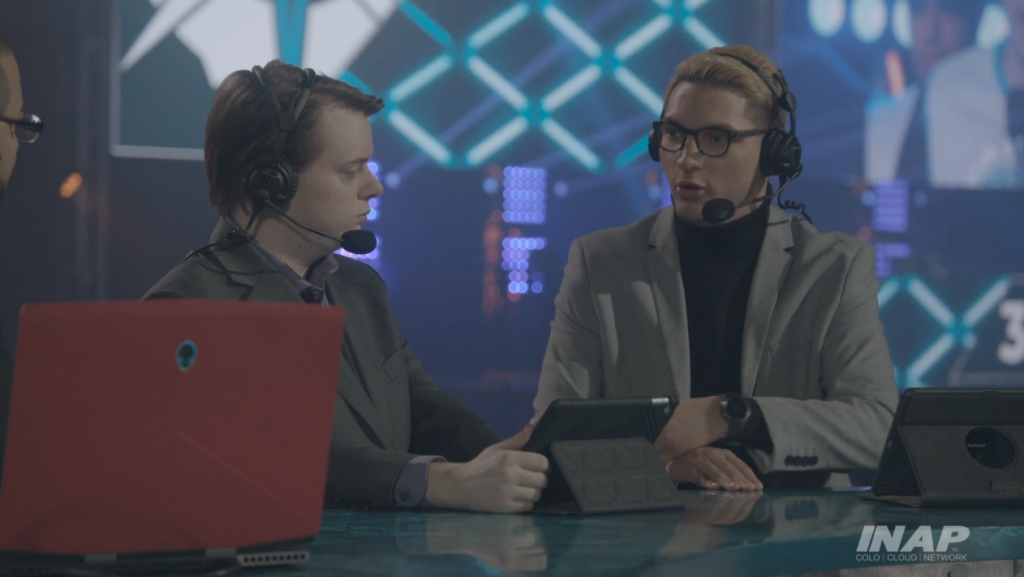 4. What do you think will the effects be of cross-progression be for PC players – will it entice them to go to console or vice versa? Entice more to the Switch because of its on-the-go nature?

“PC players switching to console is a possibility but top tier players on PC will do it for the casual side of things. The only PC players that go to console, in hopes of being Pro, are the ones who usually fail or have been blacklisted on PC. Playing Paladins on the Switch for on-the-go is cool and I think a lot of people who buy it for Paladins are mainly using it for that.”

5. Do you think there is a future for Paladins Switch players in the PCL?

“Unfortunately, I don’t think so. I even said this before the 2019 PCL Format and news was released on the Paladins Pro website. There is no in-game chat on Switch, no way to message each other efficiently and it is mainly on Switch for the casual player base. The servers being crossplay with Xbox since the release was also just meant to increase the player base and prevent both Xbox and Switch from long queue times. Players cannot be expected to find alternative ways to communicate during matches and the way PCL is set up sends 4 teams to LAN currently and Switch would throw the numbers off.”

So, there we have it. Nintendo Switch, so far, may lean towards casual games – but that’s not to say you still can’t enjoy ranked matches on the beloved hybrid console. Hopefully, we do get in-game chat support for not only Paladins, but also for more games, soon. Maybe then, Switch players can aspire to be part of the big leagues, and perhaps even bring home the trophy.

For more on Paladins, check out our YouTube review.