We are into the first major release week for the Nintendo Switch of 2020. But it is not just a major release this week. We have a healthy amount of indies, ports, and more! Why not give some of them a looksy? Here are 6 Switch games coming out this week.

In the latest entry from KEMCO, you attempt to discover the origins of Izen, a robot (?) – who created him and why? Throughout your journey you will face unknown does that wish to prevent the discovery of Izen’s origins. You’ll be able to upgrade Izen as well as fight with fairies! Turn-based battles await you in this game!

In the latest entry from Kairosoft, you will run your own Anime studio in this simulation game! You create your own characters, equip your studio with new and updated features, and more! Create new Anime and increase your studio’s status with the masses!

CIRCLE Ent. brings you a visual novel about Sotetsu, whose family perished in a train accident. The Migita family, who run a brewery, adopted him. He somehow gets involved with attempts to find a lost locomotive, and that’s what the story seems to be about. The game also includes detailed tips for professional knowledge about trains. An interesting topic!

A turn-based RPG in which you battle spirits that feed on creativity. Play a combination of Fire Emblem and Atlus games, and enjoy musical performances! Check out our preview of the game HERE.

To The Moon – Thursday, January 16th

In To The Moon, you play as doctors that give dying patients the ability to travel back in time in their minds only in order to fulfill their dying wishes. One specific patient is the focus of the story. His desire? To go to the moon. Play in a non-combat, story-driven game to determine why this patient chose his dying wish to be what it is.

There Are Your Switch Releases!

There are your 6 Switch games coming out this week. Are you thinking of trying any of these out? Let us know in the comments below!

Tune in again each and every week on SwitchWatch.co.uk for your next dose of releases as well as previews, reviews, and more! I hope you all have a great week. Enjoy your new games. 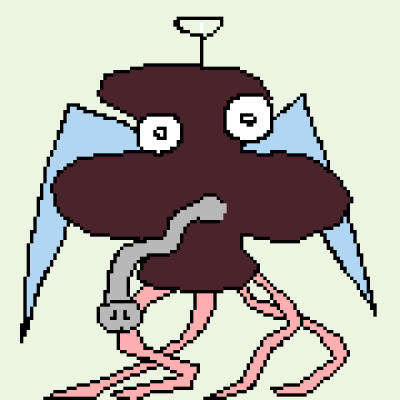 Wizard Of Legend Will Enchant The Switch On May, 15th

Slain: Back From Hell Sale 50% Off On US eShop Until May 10th